We Live, We Learn, We Love with Christ 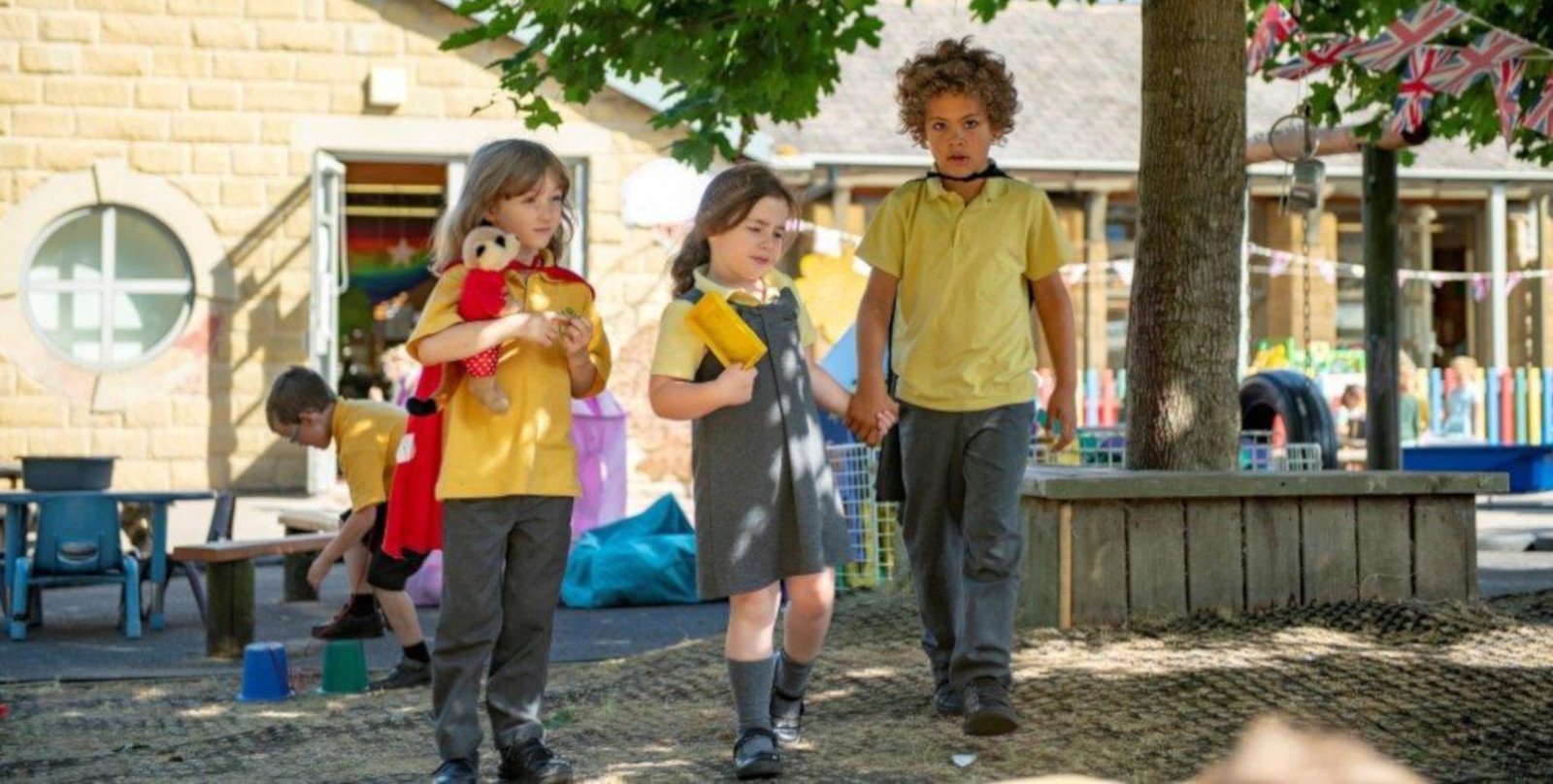 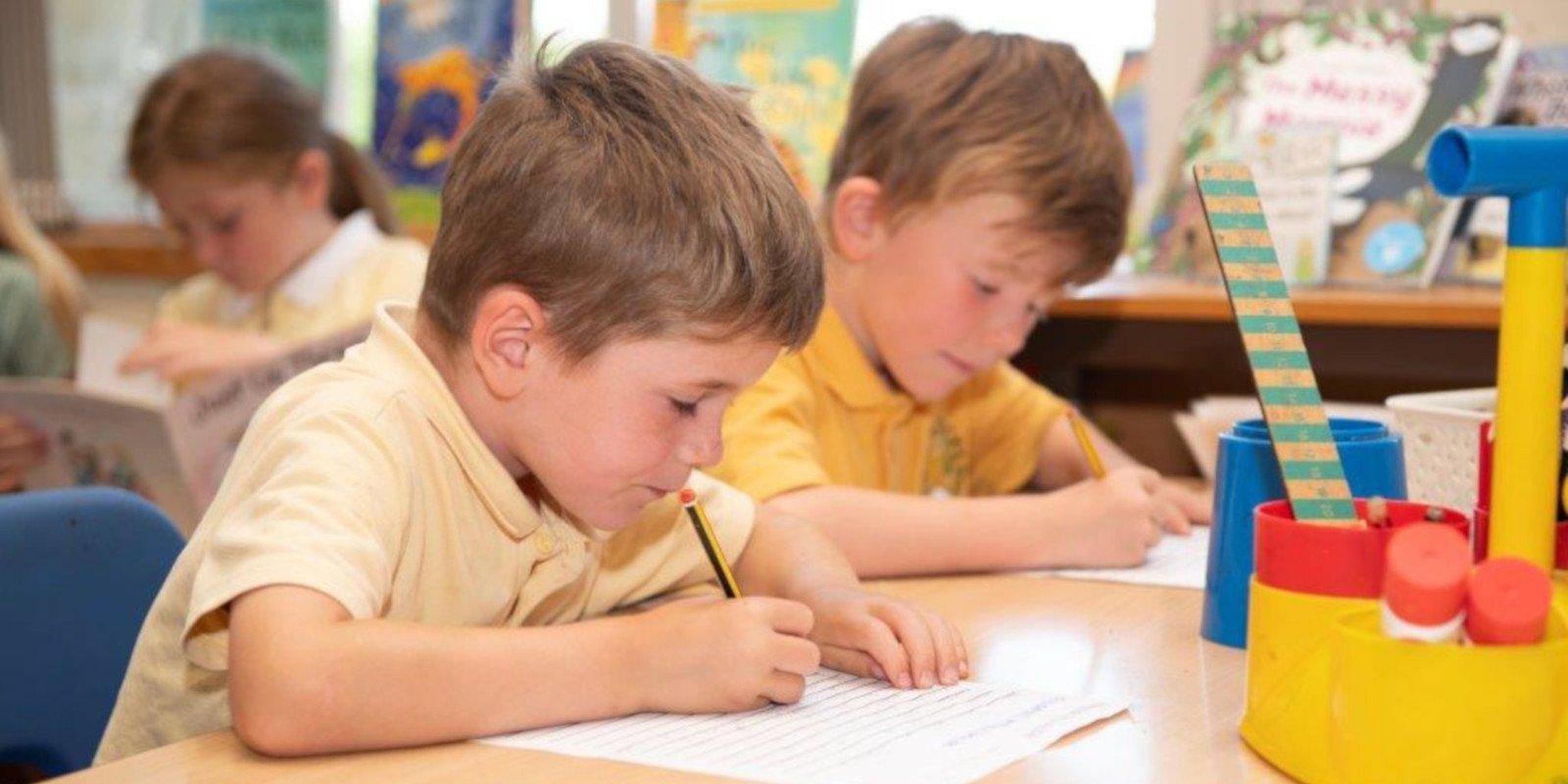 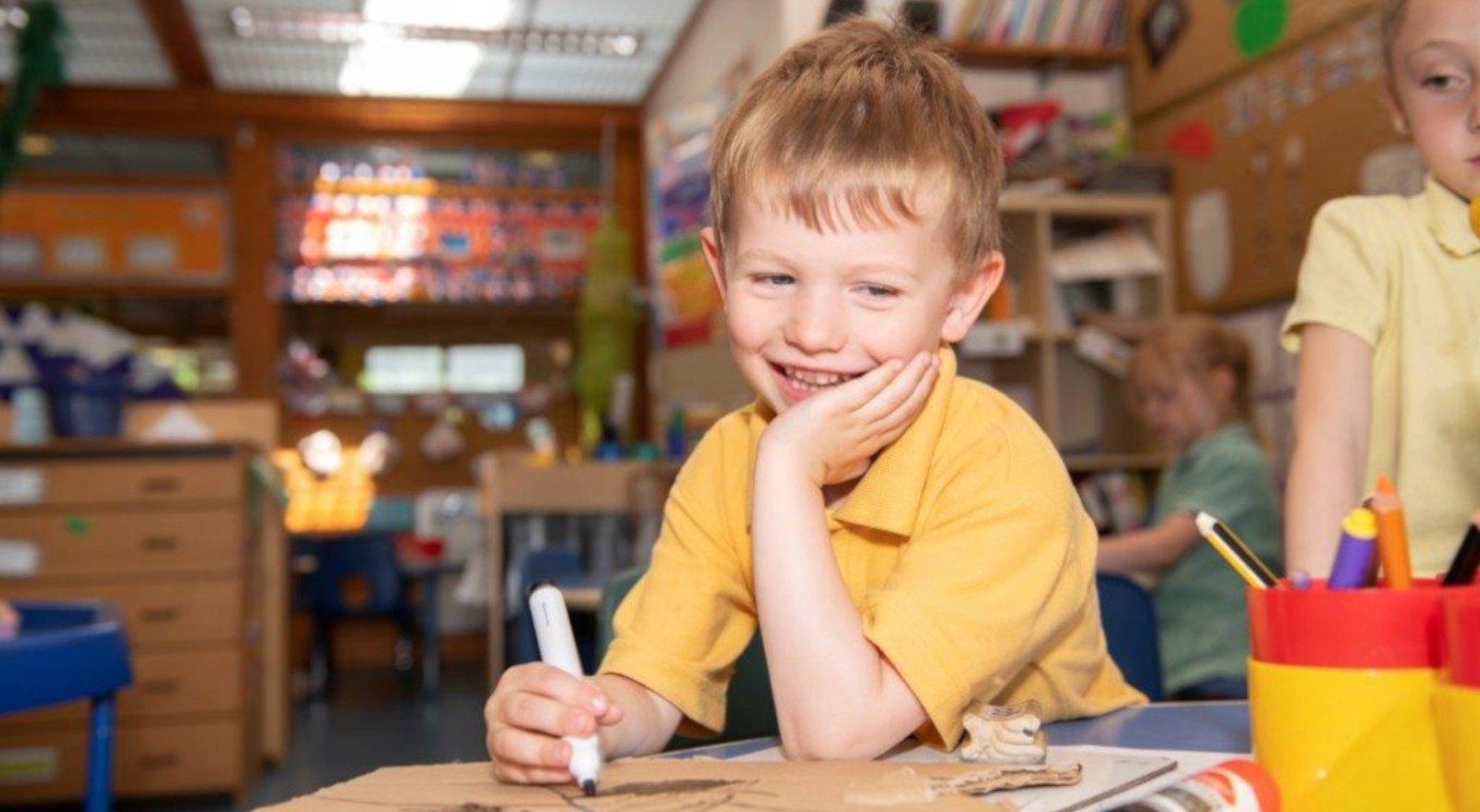 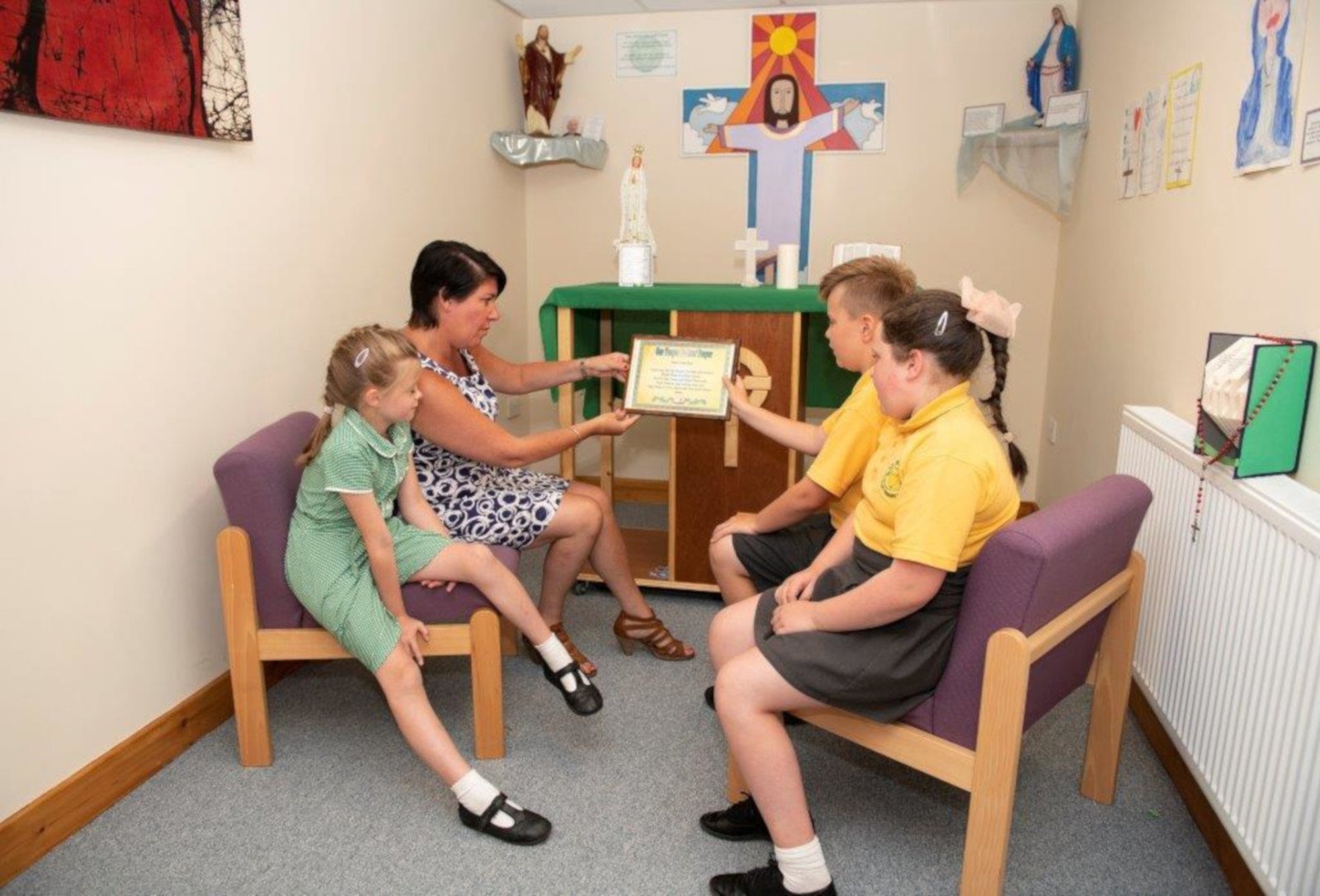 All of our meals are home made using fresh, local produce on site every day by our experienced kitchen team.

Be sure to check out the gallery further down the page for an insight into what is on offer for our pupils!

School meals are pre-ordered on a termly basis online via a link shared with families via ParentMail. Our menu changes 3 times per year. School meal ordering for the summer term has now closed however you will still be able to order themed lunches on selected event days. See below.

We also run themed lunches throughout the year for events and days such as World Book Day, Chinese New Year and Christmas. These can be booked on an individual basis via the office - we will inform parents and carers when these are in order to make arrangements for your child.

On Friday 28th May we will celebrate Pentecost in school. A special menu will be served for all pupils.

If your child already has a school meal you do not need to order, if your child usually has a packed lunch but would like to order a Pentecost Meal then ordering will open shortly. 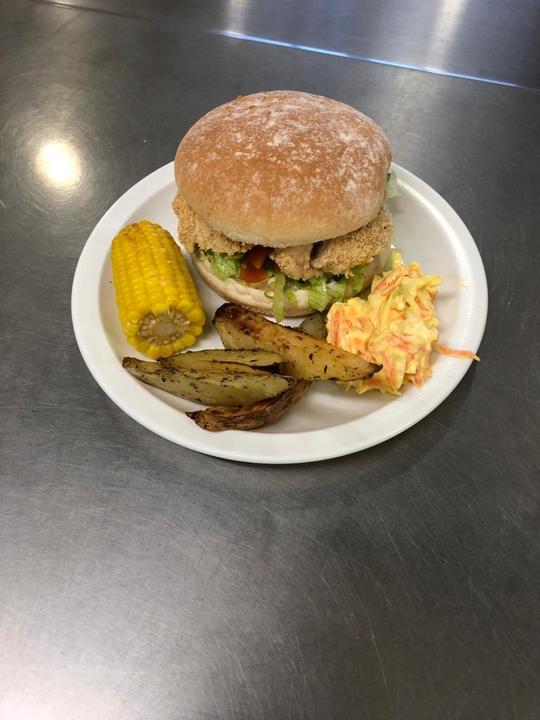 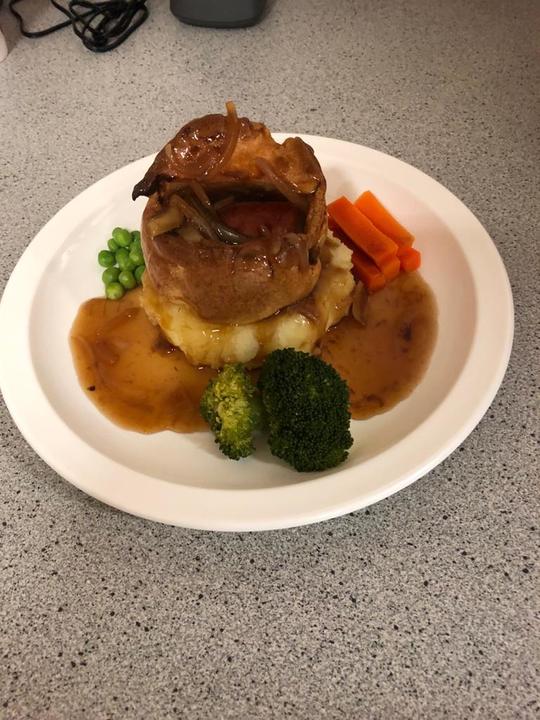 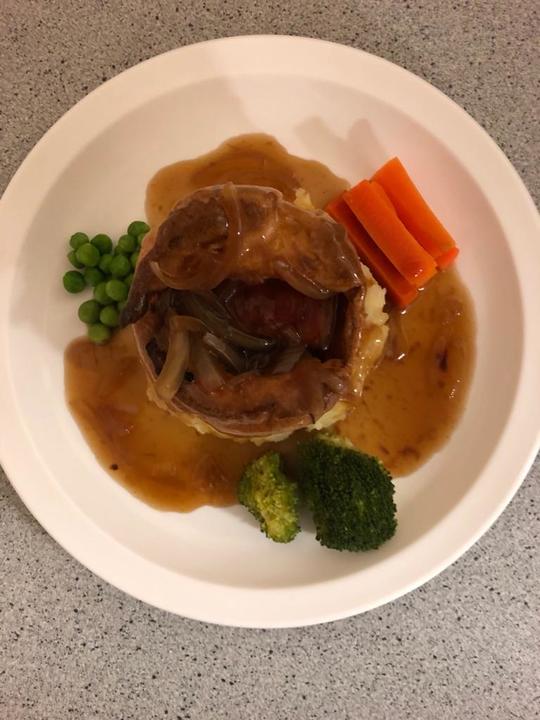 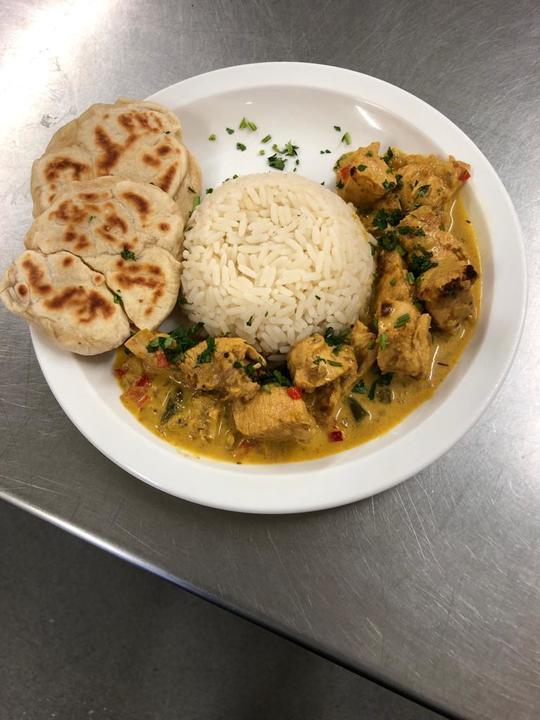 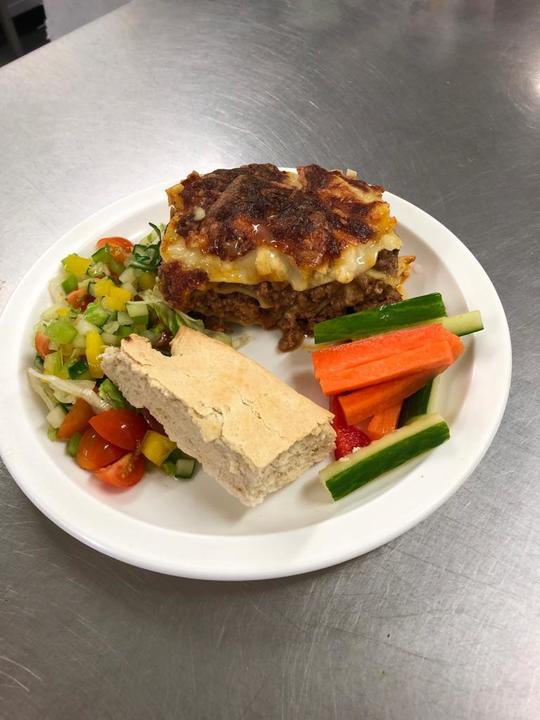 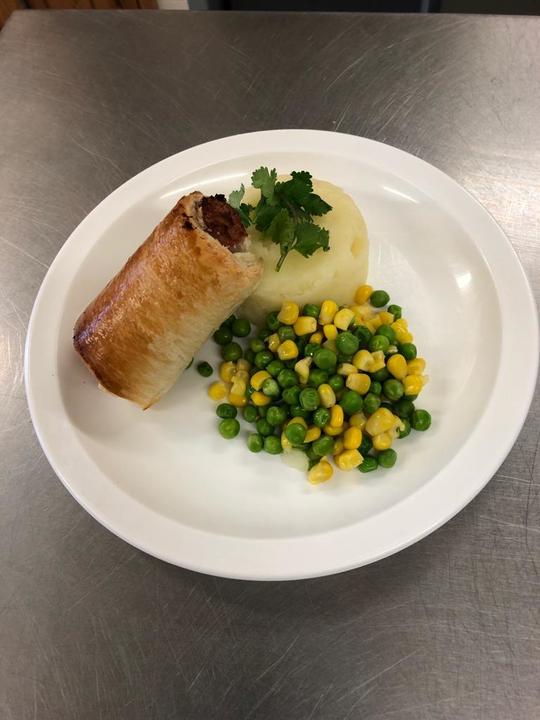 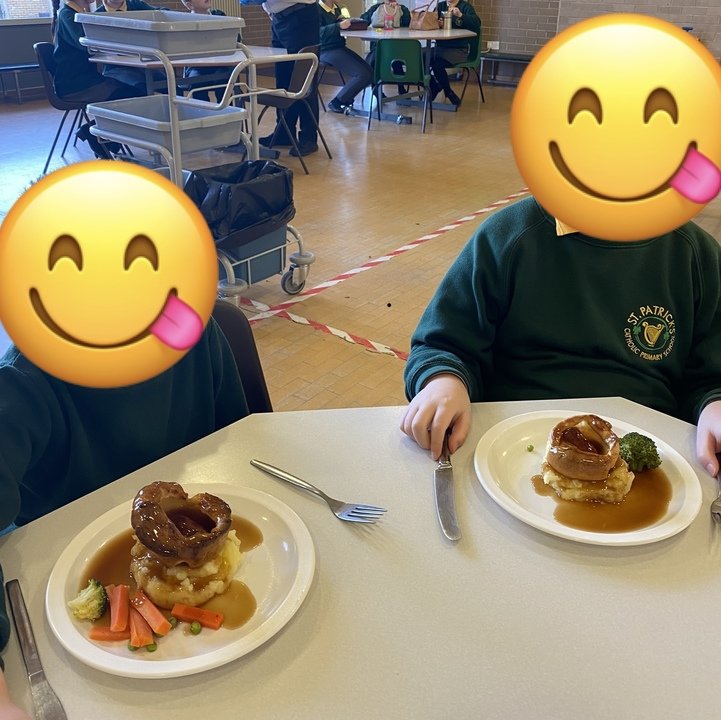 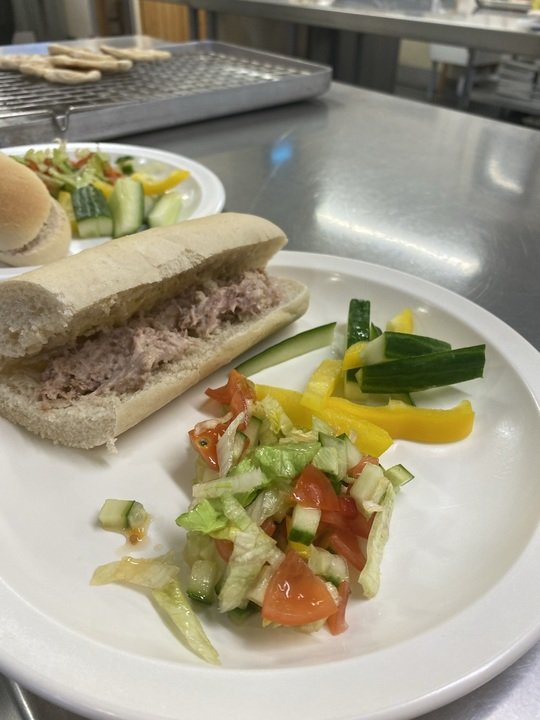 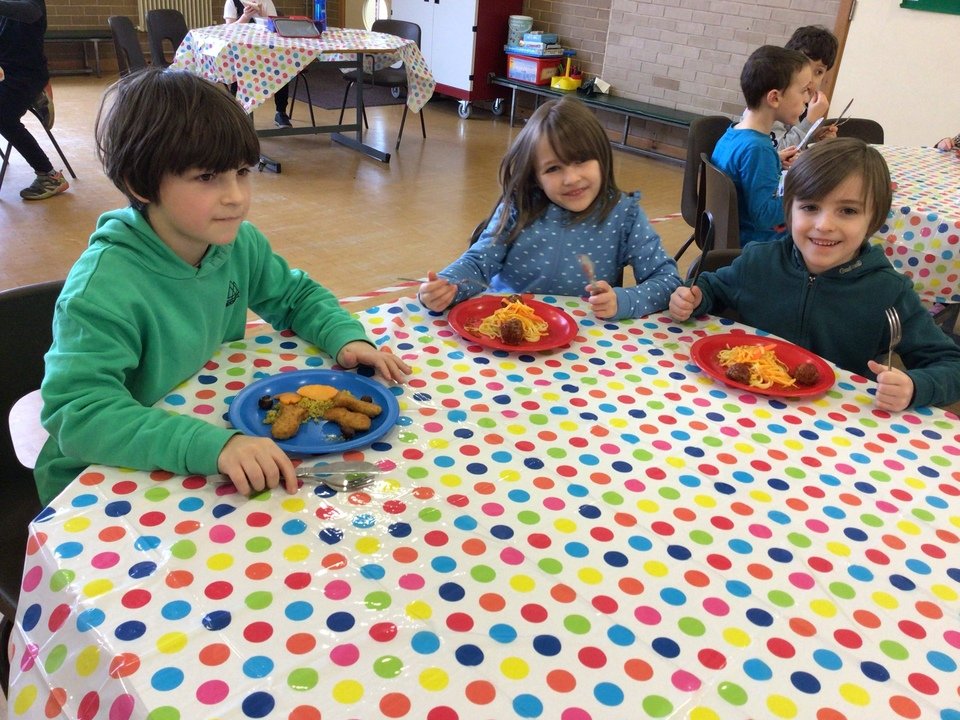 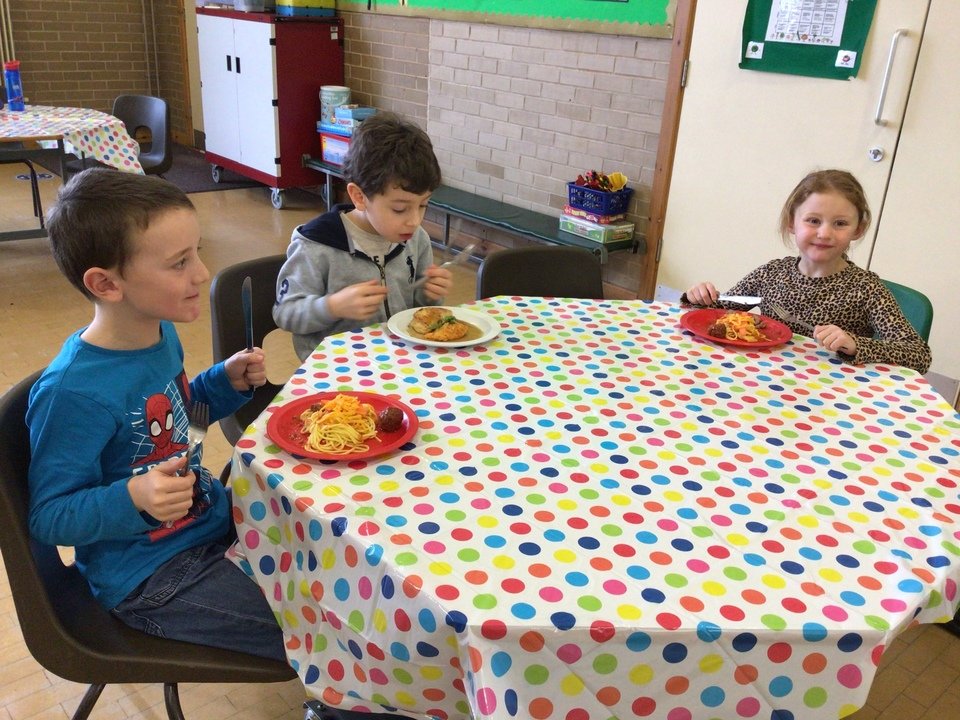 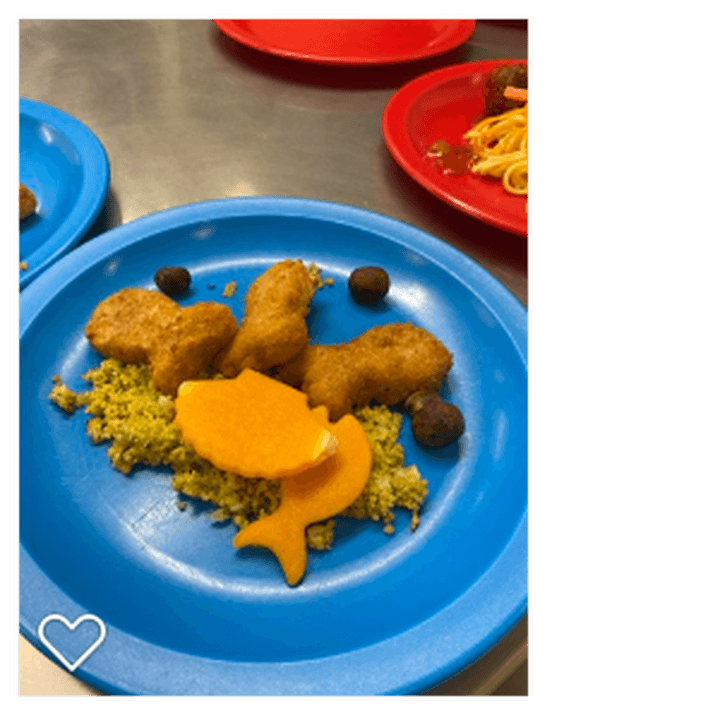 Please note that choices must be made in advance using our ordering system.

If you think you may be entitled to Free School Meals, please contact Mrs Robinson in the office in confidence.

A child may be eligible for free school meals (FSM) if their parents are in receipt of any of the following benefits:

Children may also get FSM if they receive any of these benefits directly, instead of through a parent.

A child may also be eligible for FSM if:

This is explained in the GOV.UK guidance linked to in section 1 above.

Nursery-aged children can receive FSM if they attend a maintained nursery school or nursery class and they attend before and after lunch sessions. This is explained in a DfE report on the uptake of FSM (see page 8).

All pupils in reception, year 1 and year 2 are entitled to universal infant free school meals.

Following the update to the eligibility criteria on 1 April 2018, the government has implemented transitional protections for those pupils who might otherwise have lost FSM due to the changes. These are awarded as follows:

"Immediately prior" means that the school needs to have evidence that the pupil was eligible for FSM on 31 March 2018. The DfE clarified this for us.

Once Universal Credit is fully rolled out, existing pupils who no longer meet the eligibility criteria at that point will continue to receive FSM until the end of their current phase of education, i.e. primary or secondary.

The DfE currently expects the Universal Credit rollout to be completed in March 2022.

No further eligibility checks will be needed during the rollout of Universal Credit, due to these protection arrangements. You should continue to record pupils claiming FSM (including those being transitionally protected) as eligible for FSM on your termly census.

New applicants for FSM on or after 1 April 2018, who are in receipt of Universal Credit and have earnings above the earned income threshold, will not be eligible for FSM.

This is explained in guidance on FSM from the DfE (pages 10 to 11).

The number of pupils eligible for FSM is projected to increase following the DfE’s introduction of the income-based threshold for FSM eligibility.

Find out about the supplementary grant which the DfE has introduced to help schools manage this increase in FSM numbers in the short term.

Universal Credit is a payment to help with your living costs. It’s paid monthly.

You may be able to get Universal Credit if:

We use necessary cookies to make our site work. We'd also like to set optional analytics cookies to help us improve it. We won't set optional cookies unless you enable them. Using this tool will set a cookie on your device to remember your preferences.

Necessary cookies enable core functionality such as security, network management, and accessibility. You may disable these by changing your browser settings, but this may affect how the website functions.